Shopee vs Lazada, no need to fight la 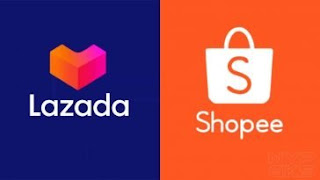 Based on IPSOS's report ( LINK ), I am extremely curious about Shopee being a monopoly business model in the e-commerce platform, and yet no regulatory organization performs an anti-competition check on them. Why? In my personal opinion, the reason Shopee is dominating in the e-commerce platform because of the few following reasons: a. Money aka budget.  Look at the frequency the ads appear in your news feed on Facebook, Instagram, and online website. Look at the monthly promotion since 1.1, 2.2, 3.3, 4.4, 5.5, 6.6, 7.7, 8.8, 9.9, 10.10, 11.11 and 12.12. It is an absolute advantage for Shopee to dominance these important dates. But, I believe Shopee might have overdone it. But who am I to comment on a company that achieves more than 80% market share? b. Seller recruitment and new user This is a very tricky situation because it is about demand and supply. This is the same challenge for all business models who runs a platform business. The only way the business can survive is to have
Post a Comment
Read more 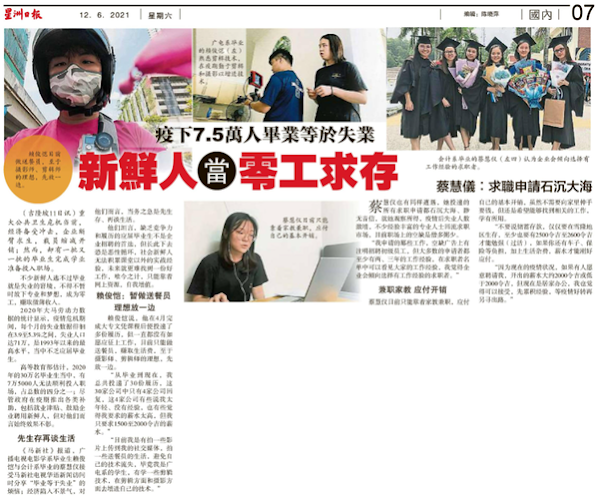 How to install Harmony OS 2.0 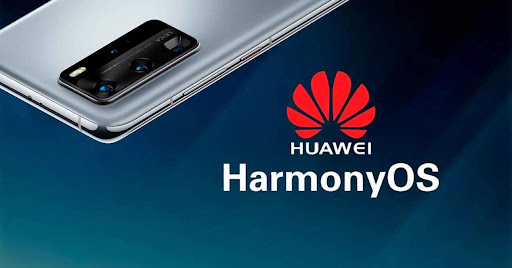 One of the hot topics in the smartphone or tech world now is Harmony OS. In the world outside of China, we can't install or upgrade Huawei phones to Harmony OS. But this YouTuber ( WhatGear ) in this video ( YouTube ) found a way to install Harmony OS into his phone. But there is a missing link on the apk file. I manage to find the apk file and host in WeTransfer. ( Link ) If the link expired, please leave a comment below so that I can update the link again. If you manage to install Harmony OS, please give credit to the YouTuber ( WhatGear )
Post a Comment
Read more

How to monitor your kids screen time Let's cut the crap, you want to do either one of the actions mentioned below, then please continue to read yo! Your kids have a digital device(s) (pc, mac, smartphone, or tablet) 1. You want to know what he/she do with the device. 2. You want to control his/her online internet timing 3. You want to block certain software/app 4. You want to manage the time usage on particular software/app I need to warn you that this is a lengthy post and I did my best to summarize it into few categories for you. Option 1: Parental Control using WIFI Router. Most of the routers will have parental control function. The differences are user-friendly and functionality between different brands and within the different brands with different models. You need to log in to your wifi router to configure parental control. The function that you can do with the router are as below and depending on your router. a. Setting a profile i.e. Child. Then within this profile, you can filter the website that allows visi
Post a Comment
Read more

May 31, 2021
When we use social platforms for free, no one complaints about it. When the personal data leaks, we just silently bite the bullet and change the login password. When social media platforms start charging a subscription fee, how would you react? Pay and use or quit and change? I am not a pro-Facebook nor any pro-WeChat person here. I am merely stating the facts for blogging purposes: mIRC - launch in 1988, died. ICQ - Launch in1996, died. Friendster - Launch in 2002, died. LinkedIn - Launch in 2003, Microsoft bought over, surviving and becoming like a Business KOL platform + job hunting. I think if not because Microsoft bought over, it will end too. Myspace - Launch in 2003 and died. Facebook - Lanch in 2005, surviving. Flickr - Launch in 2004, bought over by Yahoo and then now from free services change to subscription. Reddit, Launch in 2005 and surviving. Twitter - Launch in 2006 and surviving. Soon will start charging. Weibo - or called Sina Weibo launch in 2009. Free services + memb
Post a Comment
Read more

I am a half certified(registered) Financial Planner, yet

Few months of effort (serious, part-time study for working adults is as tough or more thought compare to teenagers) and commitment to study a few hours every day requires strong will with some craziness.  However, thank you to all the support from people around me, I manage to do it. This is not the end as I continue the lifelong learning journey. Why choose Register Financial Planner ( MPFC )? I started my career in this industry 19 years ago and today I want to borrow a quote from Jack Ma that said "...when you reach 40, no more confusion and do what you do best.." I am not the best in the industry, but with the number of experiences from the front line to the back office, I believe this will be the area I will continue to explore. Anyway, I still need to wait for my final exam result, which includes a project paper marked by the examiner. The result will be announced in September. So, I will tentatively call myself an unofficially certified Register Financial Planner :P p/
Post a Comment
Read more

The Law of the universe is that the matter that we focus and give energy to, will grow. Most of us have a particular interest in financial aka money. If you share the same interest like I do, then, you know that the fundamental of financial planning is to know where you are now and set a target for yourself to achieve your financial goal. I attended a Financial Talk organized by MFPC and they are giving away a free personal credit report via My Credit Info. The free financial report will come with the following information if any, Experian i-SCORE (Credit Score Banking Information (CCRIS) Skim Potong Gaji Angkasa (SPGA) PTPTN Trade References (Non-Banking Info) Litigation History, etc You need to do the following in order to get this report for free: 1. Sign up an account with My Credit Info  https://www.mycreditinfo.com.my 2. Verify your account by submitting your NRIC. According to the website, it will take 3 working days. 3. Once verify, please contact me private message me on my Fa
Post a Comment
Read more 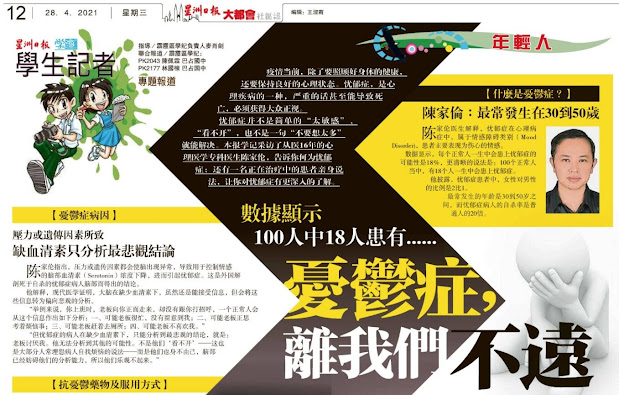 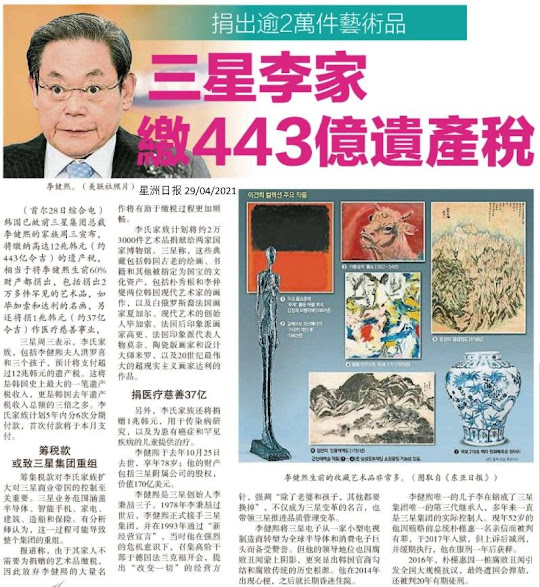 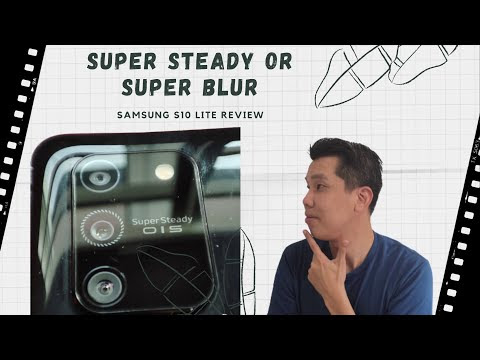 Samsung S10 lite is a 2 years old phone now in the market. Nevertheless, I am still interested to try out this phone because of it's processor is Snapdragon 855. It is not easily be found in the used market but I found this used set from https://www.carousell.com.my and I bought it to try out the phone and share my user experiences with you.  I like technology and I purchased the item for personal usage. Please continue to support me by LIKE, SHARE and FOLLOW my channel. Thanks!
Post a Comment
Read more
More posts